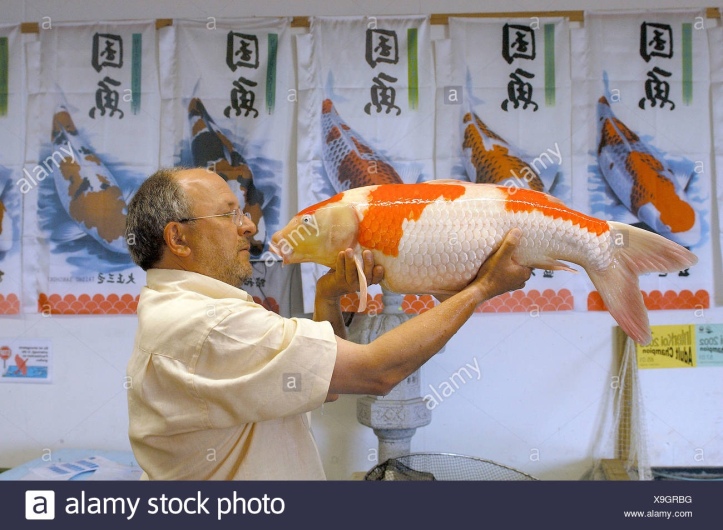 Fellow Americans, to all of you here on this cold February day and to those tuning in to listen to this very important and exciting news, thank you! Thank you.

Growing up in a small town in Louisville, Kentucky, my mother had a bustling backyard pond with 2 gorgeous koi imported from Shanghai. Their names were Scott and Cheryl. In the 1930’s, it was unusual to have a koi pond as koi are of Asian descent and Louisville, Kentucky has few anythings of Asian descent. Then, in 1984, 35 years ago, Scott and Cheryl welcomed a wee little baby koi named Barbara Fishsticks.

A female born in the US but of an immigrant Chinese family, first-gen Barbara Alice was heavily discriminated against. She often felt displaced, disregarded, undermined. People called her “exotic,” “Oriental,” and “pretty to look at but not much else going on there.” But Barb was, and IS, just as American as all of us. I’ve known Barb all my life, I grew up with her, and I know that she has lived her whole life as a good citizen; she devotes every day to keeping her small slice of America beautiful; she has never harmed or offended anyone. Yet she is also vibrant, bold, EXCITING.

Barb doesn’t have any experience outside of swimming, floating, and eating sometimes (she’s a lil fussy!), but Barb also sure as hell won’t spew hate speech, provoke other nations, lie, or commit heinous crimes against humanity. No. Barb won’t shake hands with Putin, because Barb doesn’t. Have. Hands!!!!!!

And that’s why, folks, I’m incredibly honored to announce that my best and longtime friend, my dear koi fish, my fellow American Barbara Fishsticks is running for president in 2020.