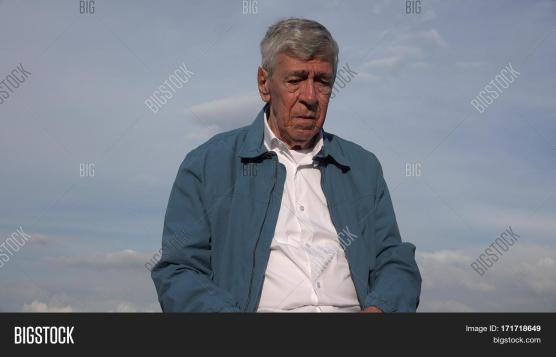 It’s not dumb luck that Donald Trump hasn’t been poisoned yet. He hired me a long time ago to taste his food before he eats it to make sure it’s safe.

Hey, don’t judge me. I’m old and my wife’s dead. I said yes to the job because I’ve been waiting to die for a while, I wanna see Patricia again in heaven and I thought this would be the fastest way to kill myself. I thought for sure I’d get poisoned within the first week.

I did, in fact, get poisoned in the first week, but I only almost asphyxiated and then got brains-blowing diarrhea. I’ve been poisoned a couple of times since then, but I just can’t seem to fucking die.

You’d think the President of the United States would eat fancy shit and maybe that would make being his food tester worth it, but noooo, oh no. Trump has eaten roast beef sandwiches from Arby’s for every meal since he got elected.

Seriously, every day, I’m forced to nibble different Arby’s roast beef sandwiches for breakfast, lunch, and dinner. Sometimes beef mousse for dessert. That’s when he makes some woman in the office blend his sandwich into and chill it for a few hours. I’ve had enough.

Arby’s doesn’t even have a location in Washington D.C., so some pipsqueak intern has to go all the way to Maryland multiple times a day to get Trump a cold meat grease sandwich. And the real reason Trump goes to Mar-a-Lago so often is that there’s an Arby’s in Palm Beach. It’s just a 13 minute drive, which is worth it if you like room temperature beef over the cold stuff. I taste all of this, so trust me, there’s a difference.